13th International Conference on Endocrinology & Diabetology is going to held at Philadelphia, USA.

Philadelphia is the largest city in the Commonwealth of Pennsylvania in the United States.  With a population of 1,603,797 as of 2020, it is the sixth-most-populous city in the United States and the second-most populous city on the East Coast of the United States, behind New York City. Since 1854, the city has had the same geographic boundaries as Philadelphia County, the most-populous county in Pennsylvania and the urban core of the seventh largest metropolitan area in the nation, with more than 6 million residents as of 2017. Philadelphia is the economic and cultural center of the greater Delaware Valley. 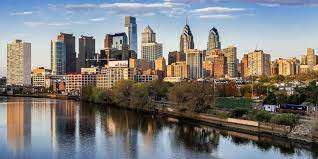 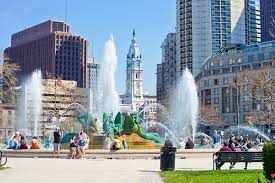 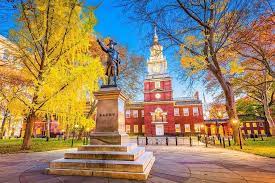 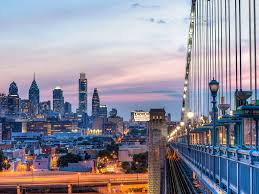 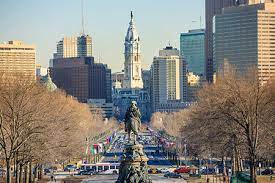 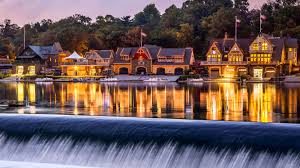